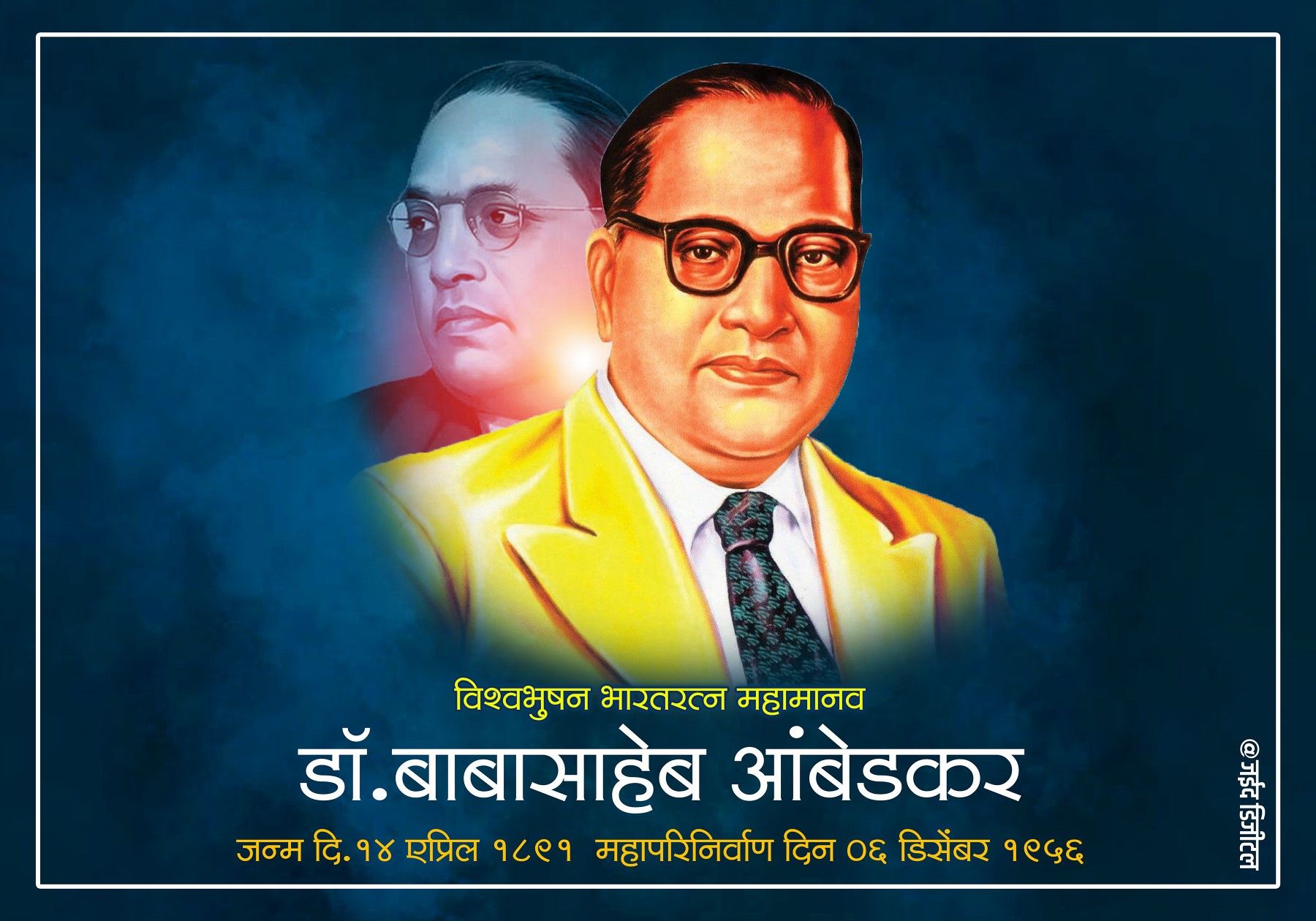 In lieu of the death anniversary of on December 6, more than 3,000 letters have been received at Chaityabhoomi and thousands at Post Office. This initiative is being implemented through Vishwashanti Social Organization.

Chief Minister Uddhav Thackeray had earlier held a meeting with the Mahaparinirvan Diwas coordination committee and senior government officials. The committee appealed to Ambedkarites to not travel to on December 6 like every year and instead pay their respects from home. Thousands of letters have been received at Chaityabhoomi and Dadar Post Office this year.

As a result, the BMC asserted that an online broadcast would be arranged for the same. Every year on December 6, lakhs of people across the country visit Chaitya Bhumi to pay their respects on his death anniversary. The day is observed as ‘Mahaparinirvan Diwas’. In view of the pandemic this year, the BMC has appealed to the citizens to pay respects to the stalwart differently. Moreover, earlier on Friday, November 20, BMC Additional Municipal Commissioner Sanjeev Jaiswal visited Chaitya Bhumi to take stock of arrangements for December 6.

The BMC had earlier set restrictions on the mass celebrations of Chhath Puja at natural water bodies in the city and asked devotees to avoid crowding in view of the pandemic. The festival dedicated to the Sun god was celebrated on Friday, November 20 and Saturday, November 21, by people who originally hail from north India and are residing in the metropolis.

However, like other festivities celebrated in the city, the BMC had issued guidelines about Chhath Puja celebrations on a mass scale to avoid the spread of the coronavirus infection. In the past, the annual festival used to see huge numbers of devotees thronging prominent beaches, river banks and other water bodies to make offerings to Sun god at sunrise and sunset.