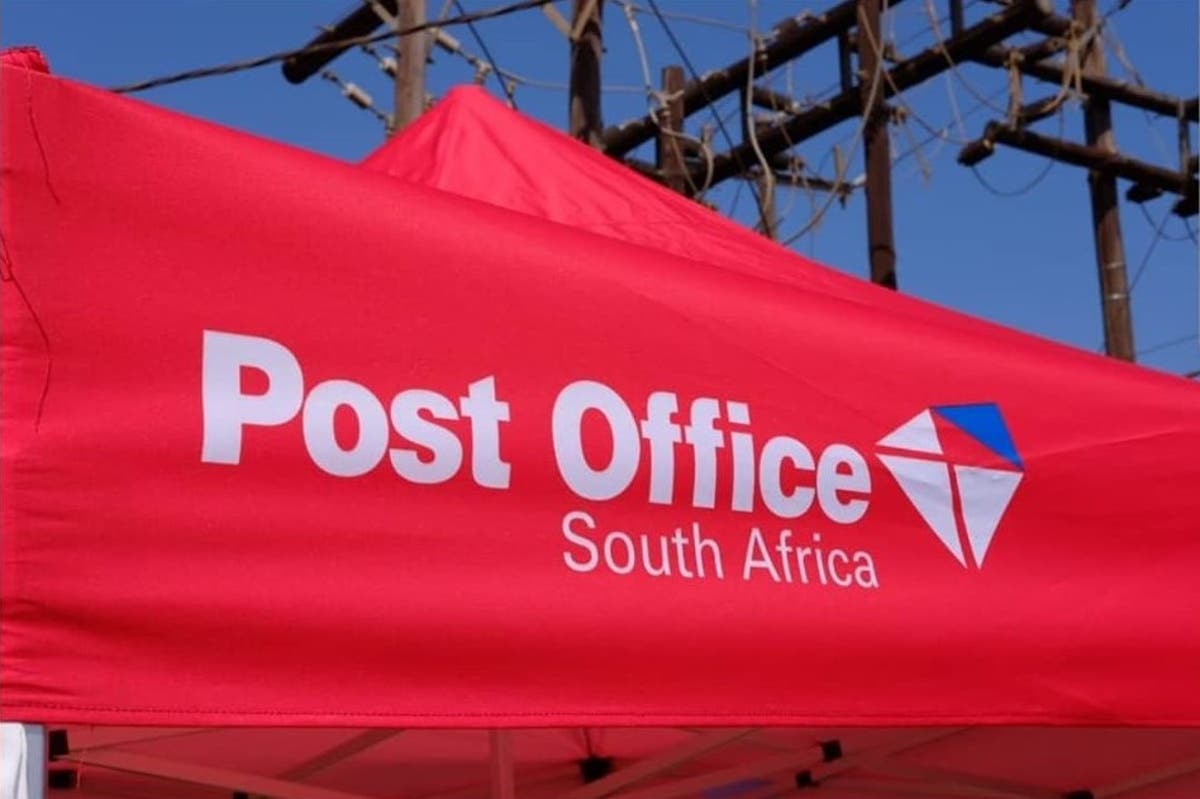 SAPO Mailing Service Countries: The changes were made in response to stricter lockdown rules introduced in some countries as the COVID-19 pandemic continues to spread across the globe.

The changes were made in response to stricter lockdown rules introduced in some countries as the COVID-19 pandemic continues to spread across the globe. SAPO Mailing Service Countries – Check before sending your mails to the countries around the world.

“This means that transport connections to and from the affected countries are no longer available,” said the SAPO in a statement on Wednesday.”

SAPO has since identified 25 countries which postal services are currently available:

SAPO advised customers not to mail items to countries that are not on the list as SAPO Mailing Service Countries.

“If, however, an article has been posted to a country where the mail service is not available, it will be kept safely and dispatched immediately once transport connections become available,” it said. 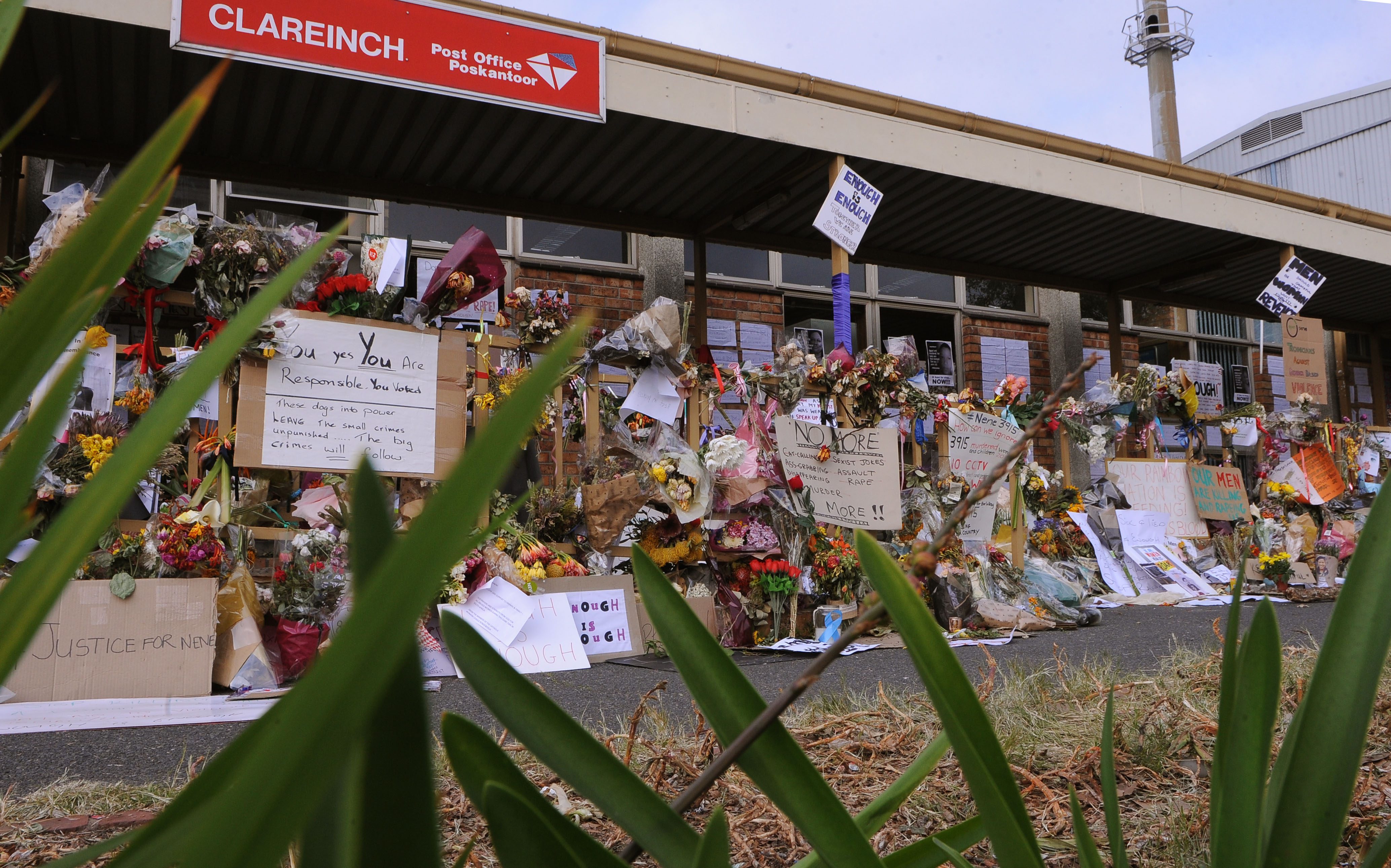