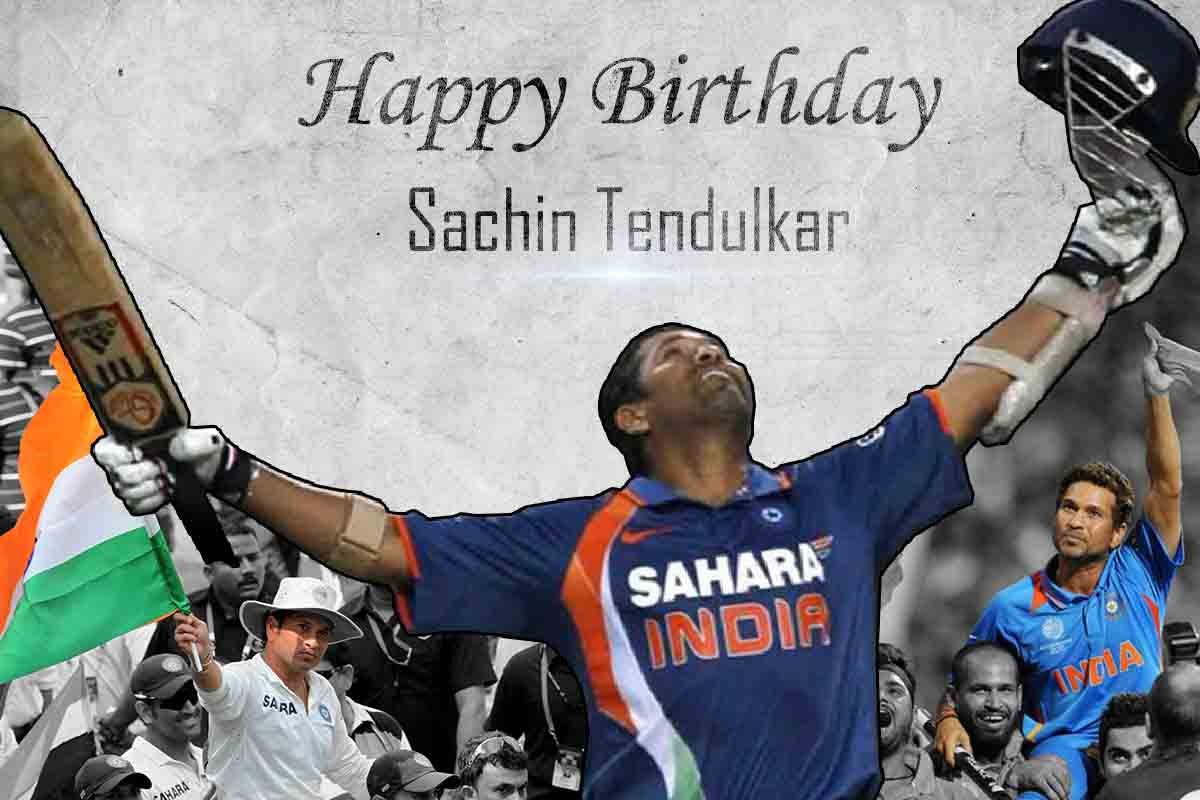 Happy Birthday Sachin Tendulkar – Write to him at PostBox ID 10

It is really cool to send handmade greetings or handwritten letters to the God of Cricket – Sachin Tendulkar. We will collect your letters or greetings right from your home or office and deliver. Wish him on his birthday every time in your own style.

Sachin’s birthday is celebrated on 24-April, he was born in the year 1973.

Write to him at:
Happy Birthday Sachin Tendulkar 🙂

Request pick up of your handwritten letters/greetings – <<Request Pickup>>

Tendulkar took up cricket at the age of eleven, made his Test debut on 15 November 1989 against Pakistan in Karachi at the age of sixteen, and went on to represent Mumbai domestically and India internationally for close to twenty-four years.

He is colloquially known as Little Master or Master Blaster

Tendulkar received the Arjuna Award in 1994 for his outstanding sporting achievement, the Rajiv Gandhi Khel Ratna award in 1997, India’s highest sporting honour, and the Padma Shri and Padma Vibhushan awards in 1999 and 2008, respectively, India’s fourth and second highest civilian awards. After a few hours of his final match on 16 November 2013, the Prime Minister’s Office announced the decision to award him the Bharat Ratna, India’s highest civilian award. He is the youngest recipient to date and the first ever sportsperson to receive the award. He also won the 2010 Sir Garfield Sobers Trophy for cricketer of the year at the ICC awards.

Like Sachin, Check PostBox Postal Address for other stars and celebrities. Check it out>>