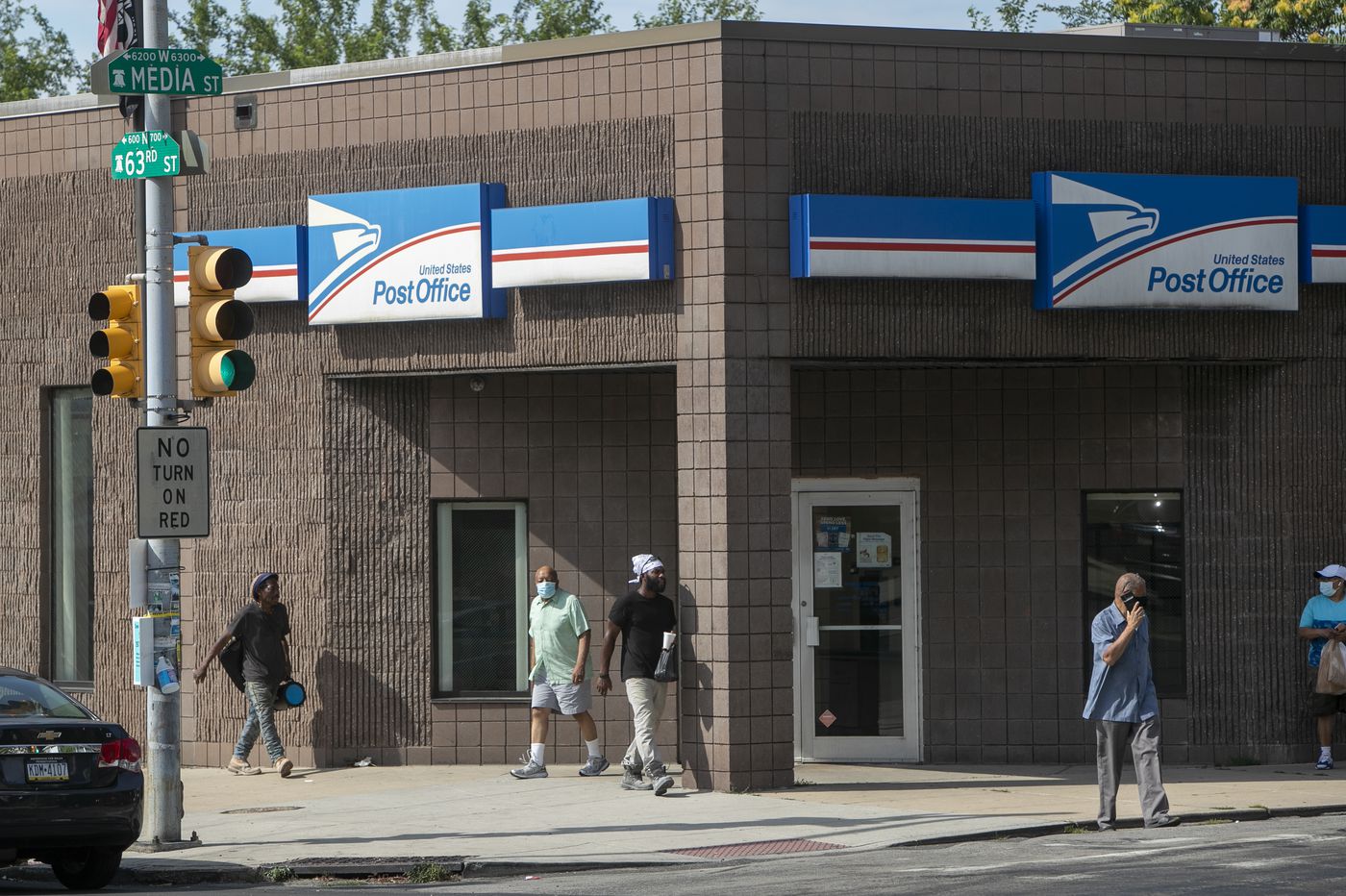 JPMorgan Chase, the largest bank in US by Assets, is reportedly in talks with US Postal Service to provide services at Post Office branches.

According to the report, JPMorgan would lease space from USPS to provide ATMs and other banking services. There are 31,322 retail US Post Offices across the United States, according to USPS. It’s not clear how many of those locations might have the potential for Chase banking services and Chase ATMs at Post Offices.

A JPMorgan spokesperson told American Banker that the conversations were preliminary and no agreement has been reached.

The proposed partnership would also grant JPMorgan “exclusive” rights to seek business with USPS customers, according to the report. That’s no small feat, considering that the Postal Service recorded 811.8 million retail customer visits during 2019, according to USPS.

JPMorgan is the US’ largest bank by assets, and currently operates anout 5,000 branches in 38 states and Washington, D.C.