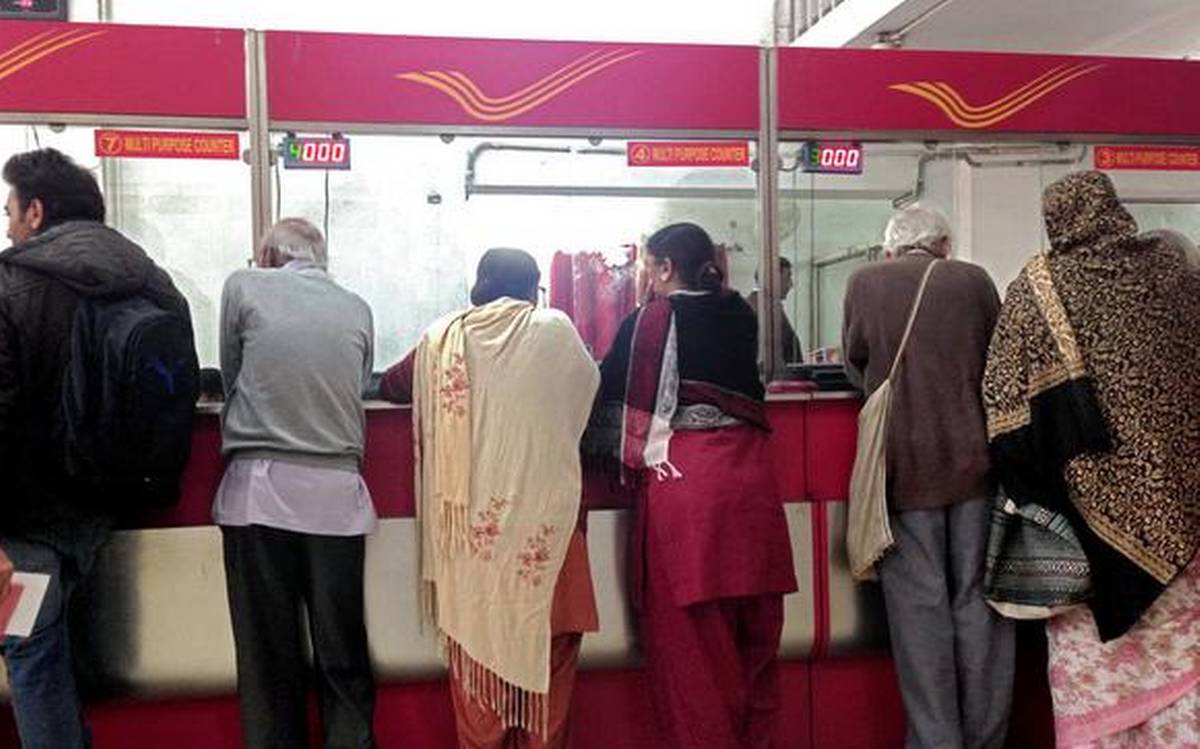 In view of the prevailing coronavirus pandemic, the decision has been taken to reduce the rush at the payment counters of the power department. The consumers can avail this service from, September 1, onwards.

The consumers can avail this service from Tuesday, a spokesperson of the power utilities said, as per an official statement.

He said that for the benefit of consumers, especially those in rural areas, talks were held with the postal department after which the decision was taken.

In view of the prevailing coronavirus pandemic, the decision has been taken to reduce the rush at the payment counters of the power department.

There are 2,964 branches of post offices in Haryana, out of which 2,180 branches are in rural areas.

Electricity bills up to Rs 20,000 can be paid at post office counters.

For this, no extra payment will be charged from the consumers and the amount deposited will be updated on the servers of the power utilities at the same time.

He also said that currently, more than 60 per cent of the electricity consumers of Haryana are paying their electricity bills through online mode.

The spokesman, meanwhile, said the Mhara Gaon Jagmag Gaon scheme has also been implemented successfully, under which round-the-clock power supply is being provided in 4,538 villages of Haryana.